What the Locals Know 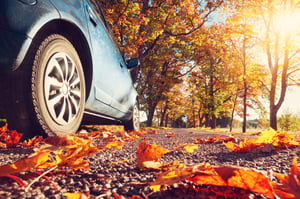 How well do you know Martha’s Vineyard? You may think of it as the place where they filmed the movie Jaws in 1974. You may think of the beaches and lighthouses—scenery that seems to exemplify the true charm of New England.

Martha’s Vineyard feels like a tucked-away, secret getaway and nature lover’s paradise. It’s a favorite vacation retreat for many well-known—and not so well-known—tourists. Here we’ll clear up any burning questions and give you some fast facts that will make you seem as well-informed as the locals.

When you plan a family vacation to Martha’s Vineyard, let A-A Island Auto Rental be your guide to all the good stuff! We provide transportation around the island so you can get to every attraction easily. Contact us today!